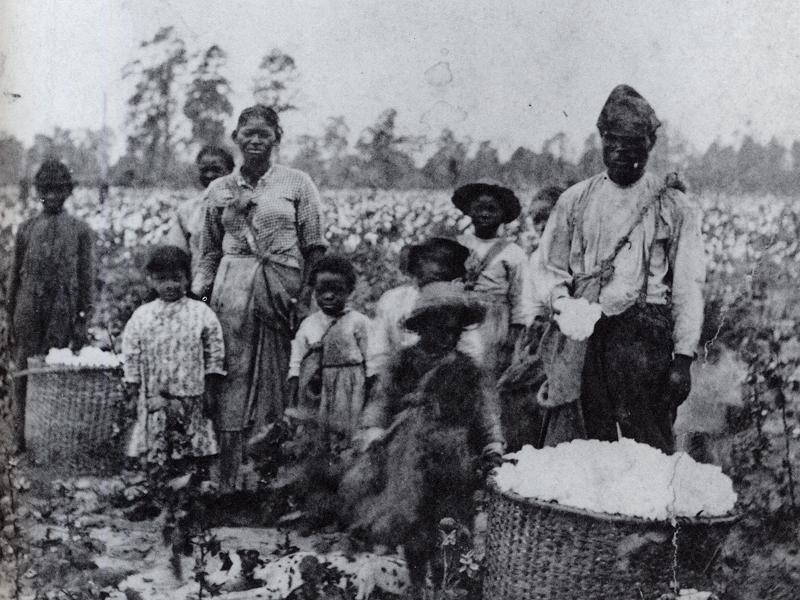 On January 23,  the US National Commission on Military, National, and Public Service released its “interim report”  following up with hearings for public comment in February.

The Commission’s motto, or at least the sentiment expressed in large font at the top of its web site, is “Strengthening American Democracy Through Service.” But the report itself bespeaks a working definition of “American democracy” completely at odds with both long-held American standards of freedom and basic rule of law.

The commission reports that it is “considering ways to implement universal service, such as …. Establish[ing] a norm for every American to devote at least a full year to either military, national, or public service; and Requir[ing] all Americans to serve, with a choice in how to satisfy the requirement.”

As a matter of law, that last suggestion was — or at least SHOULD have been — settled in 1865 with the ratification of the 13th Amendment to the US Constitution: “Neither slavery nor involuntary servitude, except as a punishment for crime whereof the party shall have been duly convicted, shall exist within the United States, or any place subject to their jurisdiction.”

As a matter of the values for which Americans rose up and fought their revolution, they are clearly laid out in the Declaration of Independence: “We hold these truths to be self-evident, that all men are created equal, that they are endowed by their Creator with certain unalienable Rights, that among these are Life, Liberty and the pursuit of Happiness …”

Put differently — and this is a universal, not merely American, moral claim — your life belongs to you, not to the state.

“Mandatory national service” is slavery, full stop. It’s a moral abomination with no conceivable justification in anything resembling a free society, and under the US Constitution in particular it is clearly and unambiguously illegal.

And yes, that includes the military draft, contrary to the sophistry of the US Supreme Court’s Chief Justice Edward Douglass White, Jr. in 1918’s Arver v. US ruling upholding that institution in World War One.

If anything, a military draft is even more repugnant than non-military “mandatory national service” insofar as it goes beyond deprivation of liberty and pursuit of happiness and, as a matter of policy, places the draftee’s very life in danger.

The full brief of any legitimate National Commission on Military, National, and Public Service, properly understood as a matter of both morality and law, would be to  recommend that Congress abolish the Selective Service System and its mandatory draft registration scheme.